It only takes 30 seconds

Up to 10th gen Intel Core i7 processor

Up to Intel UHD Graphics

Number of packs in one carton:

Available shipping options, costs and estimated shipping times will be shown during checkout. 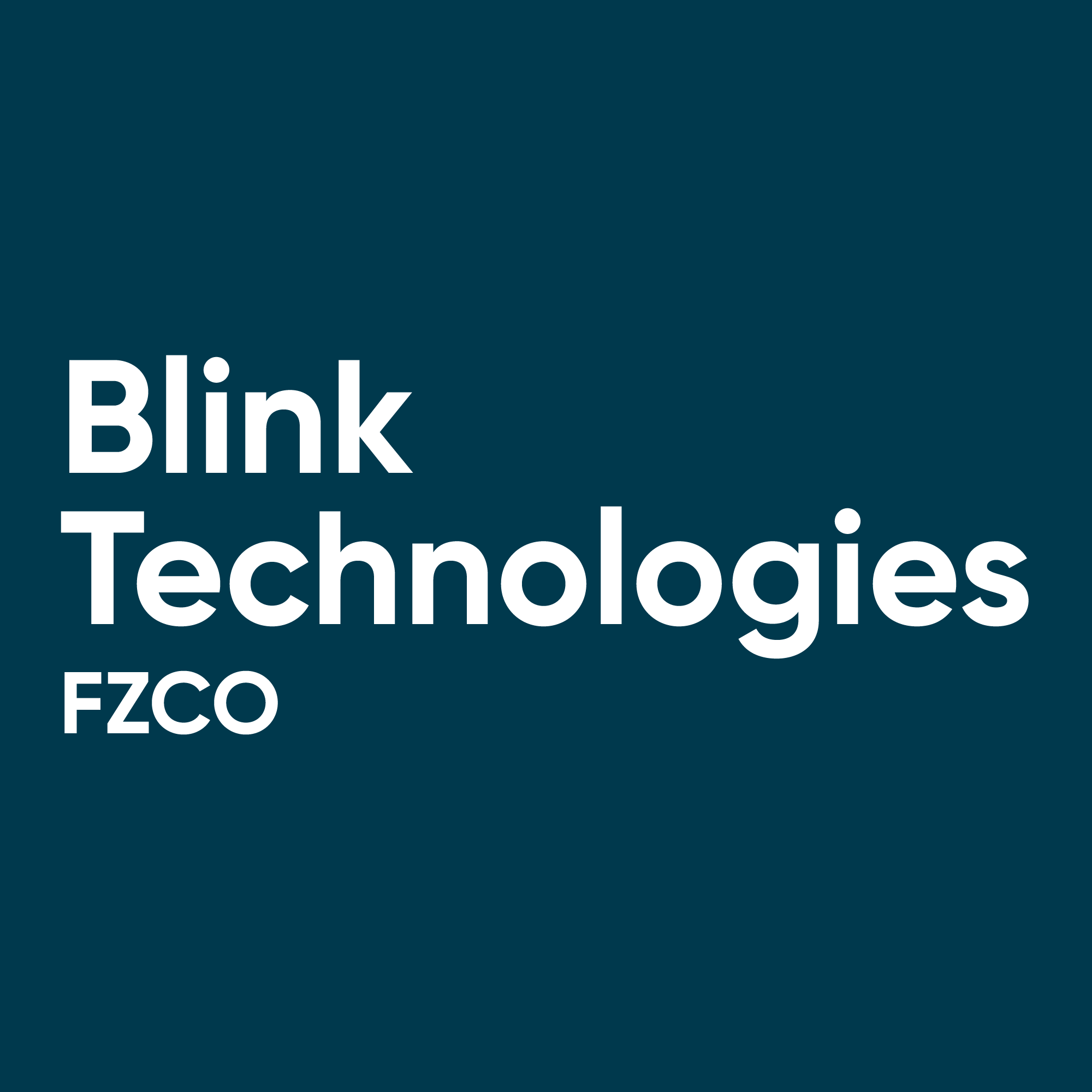 Stylish and ergonomic
As well as sleek looks, comfort and ergonomics are a priority with ASUS Chromebook Flip C436. The precision-crafted chassis has a dual-tapered design, with the body and lid meeting to form a V-shaped edge that makes it easier to open the laptop.

The 13” laptop with a 14” display
The four-sided NanoEdge display design gives ASUS Chromebook Flip C436 an even smaller footprint than you'd expect, bringing you all the benefits of a 14-inch FHD display in a 13-inch chassis.

A blend of old and new
Transparent Silver gives ASUS Chromebook Flip C436 a futuristic-looking neutral finish that's both understated and refreshing.The iridescent Aerogel White is a fresh new take on the standard white hue. The color changes subtly as your viewpoint changes, ranging from traditional white to varying shades of blue, purple, red and pink.

Unbounded vision with the NanoEdge display
Designed to give you the most screen area in the least physical space, the new four-sided NanoEdge display is simply breathtaking: it makes any visuals more immersive, with less distraction for your eyes. The ultraslim bezels are just 4.9mm thin1 at the sides for a near-borderless experience, and the crisp, clear, high-resolution screen gives you a beautiful creative workplace.

Stay productive all day long.
The 10th Gen Intel Core i7 processor makes ASUS Chromebook Flip C436 an ultra-powerful Chromebook. Combined with the full power of G Suite and other productivity apps from the Google Play store, ASUS Chromebook Flip C436 lets you breeze through whatever task awaits. This Project Athena laptop can even run for up to 12 hours on a single charge, so you can work or play throughout the day, even when you're on the move.

Faster, more stable Wi-Fi connections
With faster-than-wired speeds of up to 2.4Gbps3, the Wi-Fi 6 in ASUS Chromebook Flip C436 lets you enjoy smooth streaming of FHD online videos and the transfer of large creative files in an instant. Entertainment and professional work has never been this easy.

No-compromise productivity
Despite its compact dimensions, ASUS Chromebook Flip C436 has a full‑size backlit keyboard that boasts 1.2 mm of key travel to make typing more comfortable and accurate. A fingerprint sensor is incorporated into the keyboard, so there's no need to type in your password to unlock your Chromebook — a single touch is all it takes! In addition, its cleverly‑engineered touchpad incorporates palm‑rejection technology and multitouch gesture support for smooth, accurate control.

A touch of genius
ASUS Chromebook Flip C436 supports the latest Universal Stylus Initiative (USI) 1.0 standard to give you a natural-feeling active stylus experience so you can unleash your creativity: draft notes, sketch, or jot down your ideas whenever they strike you.4

USB-C for ultimate flexibility
Two full-function reversible USB 3.2 Gen 1 Type-C (USB-C ) ports make it easy to charge your ASUS Chromebook Flip C436 or connect it to peripherals. Or if you're looking for more onscreen space, hook it up to an external display. For maximum convenience and compatibility, there's also a microSD slot to makes it easy to add extra storage.